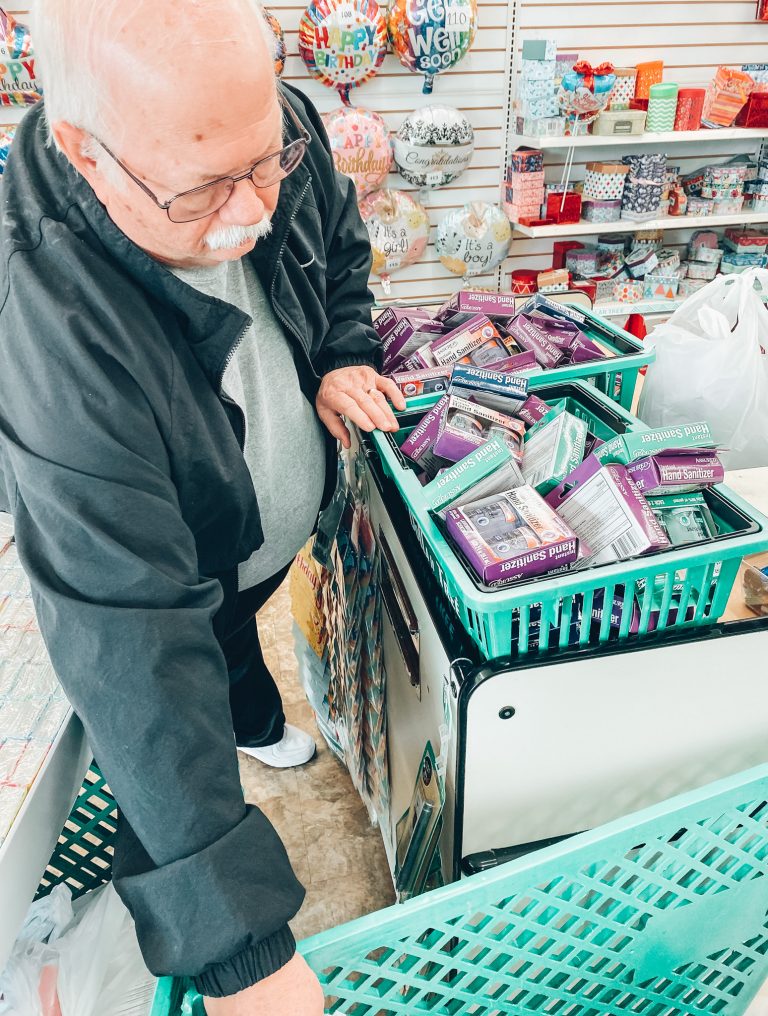 Middle Tennessee has taken two blows in the month of March.  First, there was a massive tornado that struck East Nashville and points east.  Representing Jumbled Dreams we took materials into the area.  We had been scheduled to take items to the different places in Nashville on that Tuesday before the tornado hit in the early morning hours on Tuesday morning.  We quickly added some additional supplies for those who were victims of the disaster.  We went to the designated drop-off station in an effort to stay away from the actual disaster area, but the people running that station, which was only a temporary shelter, sent us to another station.  In our attempt to get there, we got into the edge of the disaster.  It was worse than what the TV pictures showed.

Now the second whammy has struck.  The Covid-19 virus pandemic.  On top of trying to get their lives back together, these tornado victims are now having to combat this virus along with the rest of the nation.  While all people need our prayers, these victims need them in a special way.  It will be some time before their lives are back to normal.

My wife and I are considered elderly so we heeded the advice of those who told us the virus was coming and stored up provisions for two weeks.  We then canceled all appointments that were not necessary and are staying inside.  Although the television is providing us with something to do, it is getting old – especially without the NCAA basketball tournament.  But we will do it!