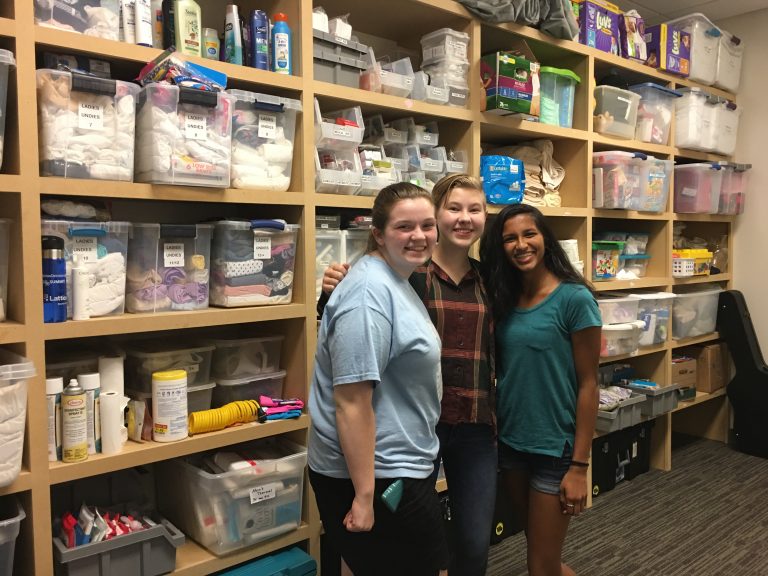 Franklin, Tennessee is a place that is known to be the home for many country music stars and for its historic downtown. When you think of Franklin you never think about homeless people. Franklin is such a clean area with a lot of jobs how could anyone be homeless?

Walking into the emergency shelter on that hot September night delivering food and 4 bags full of toiletries I did not really know what to expect. Sure I have been to a lot of homeless shelters and met so many people that are homeless while working on the streets. However, this felt different. This is where I lived, these people were normally in hiding.

Going inside the church that was hosting them I saw a family of three with a baby on the way. The single mother was trying to help her boys who were both sick. I saw someone in a wheelchair playing the guitar and singing. I saw a shy younger man sitting there listening and the other people singing along.

I was introduced to everyone and I started talking to them about Jumbled Dreams and how I got started and why I do it. After that, I was talking to the people and I asked one woman, “What is your story?” Turns out this woman became homeless because she got her father a home aid when he got sick. She was just trying to help her father and it ended up costing her everything. At the time we think nothing about helping out parents. It was after when it hit her and she could never recover. She was a wonderfully sweet lady who was so nice and she said I was a great public speaker.

This woman did not choose to be homeless. She tried to help her father. Remember that the next time you see a homeless person.  You never know what their story might be. 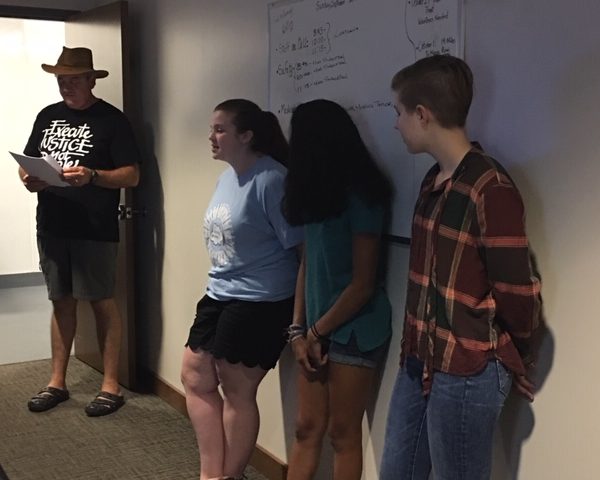 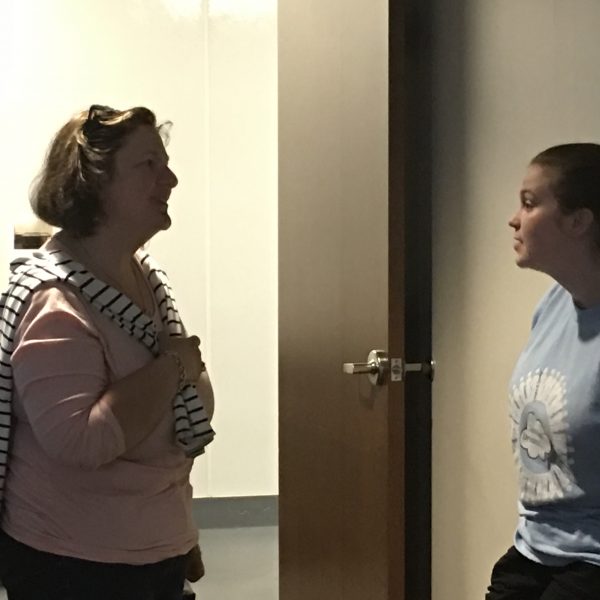 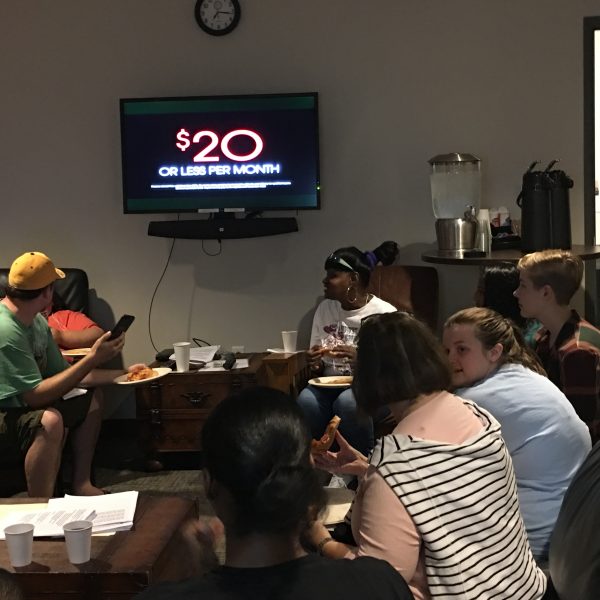 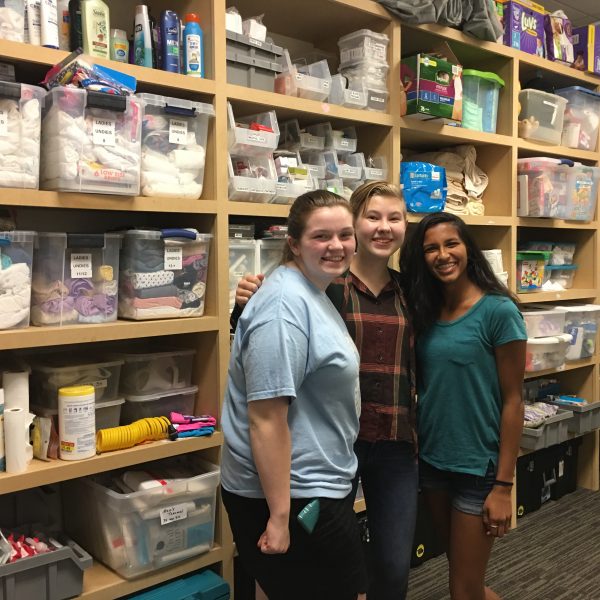 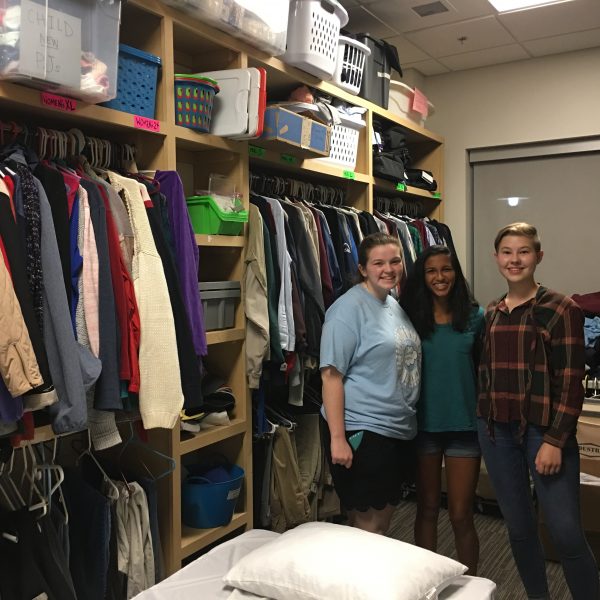 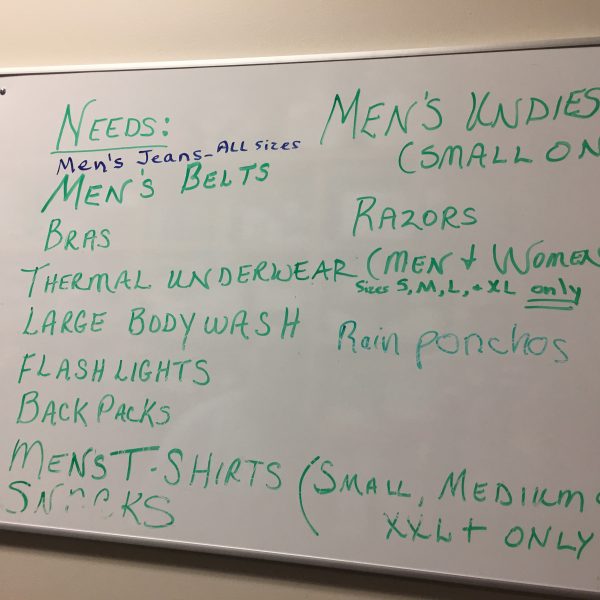