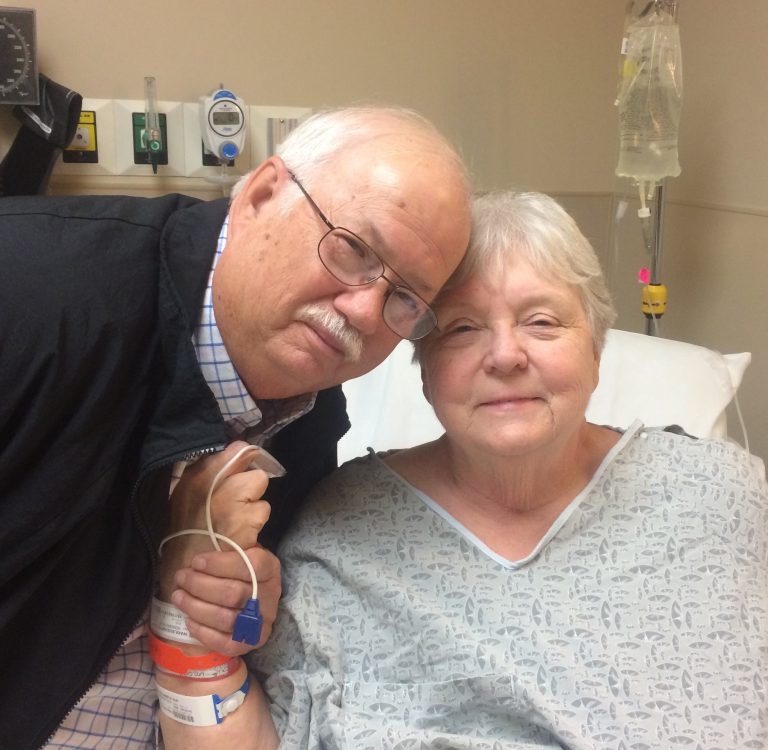 . . . Many years ago, when I was a child, I lost my mother and father to this disease.  My mother died of ovarian cancer and my father died of mouth cancer which went into his lungs.  In the 1970s my sister developed breast cancer and had to have several operations, but to no avail, as it spread throughout her body.  She suffered greatly from this dreadful disease.

Then in 2015 my wife developed breast cancer.  During the pre-op tests the doctors discovered that she also had kidney cancer.  She had a mastectomy and then went on to have 60% of her kidney removed.  Fortunately, the cancer was removed in both cases.

While great strides have been made in treating cancer, it is still an evil disease.  Please remember those with this disease in your prayers and, if possible, in your donations.